Lisa J. Baumgart received her Masters of Physical Therapy from American International College in 2001. She has worked at other clinics from that time until establishing GPT. Ms. Baumgart has also received training at multiple functional seminars. This has provided her the opportunity to personally experience, test, develop and prove function. She has directly participated and interacted with Gary Gray, PT and David Tiberio, PhD, of The Gray Institute, to enhance her ability to fully appreciate chain reaction function of the entire body.

Keelin started his employment as physical therapist with GPT in November 2010. He graduated from Northeastern University in May of 2010 with a Doctor of Physical Therapy. Keelin has gained clinical experience in outpatient orthopedics and long term acute care rehabilitation. He has also volunteered as track and field coach for Massachusetts Institute of Technology while attending physical therapy school. Keelin is a Track and Field National Champion and record holder. He placed seventh at United States Olympic Trials.

Amy has been employed with GPT since January 2008. She graduated from the Physical Therapy Assistant program Berkshire Community College in 2005. Amy recently received certification in Chain Reaction Transformation after attending a seminar in 2010. She has also developed clinical experience in hospital and nursing home settings.

Tammy has worked as office manager for GPT since January 2007. She received a Medical Assistant Certification from McCann Technical School in 1993 and worked as such until 1995. Thereafter, she was employed as a school nurse until 2002. Since that time, Tammy has developed knowledge and experience in outpatient office management.

She is now performing massage therapy for many patients at GPT while she continues to work as PT Aide and study for her PTA board certification.

Becky started her employment as physical therapy aide with GPT in February 2009. She graduated from Westfield State College in May 2008 with a Bachelor Degree in Movement Science (Concentration in Sports Medicine). 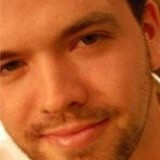 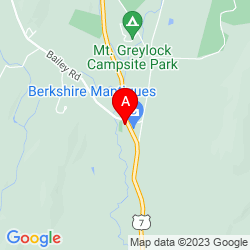